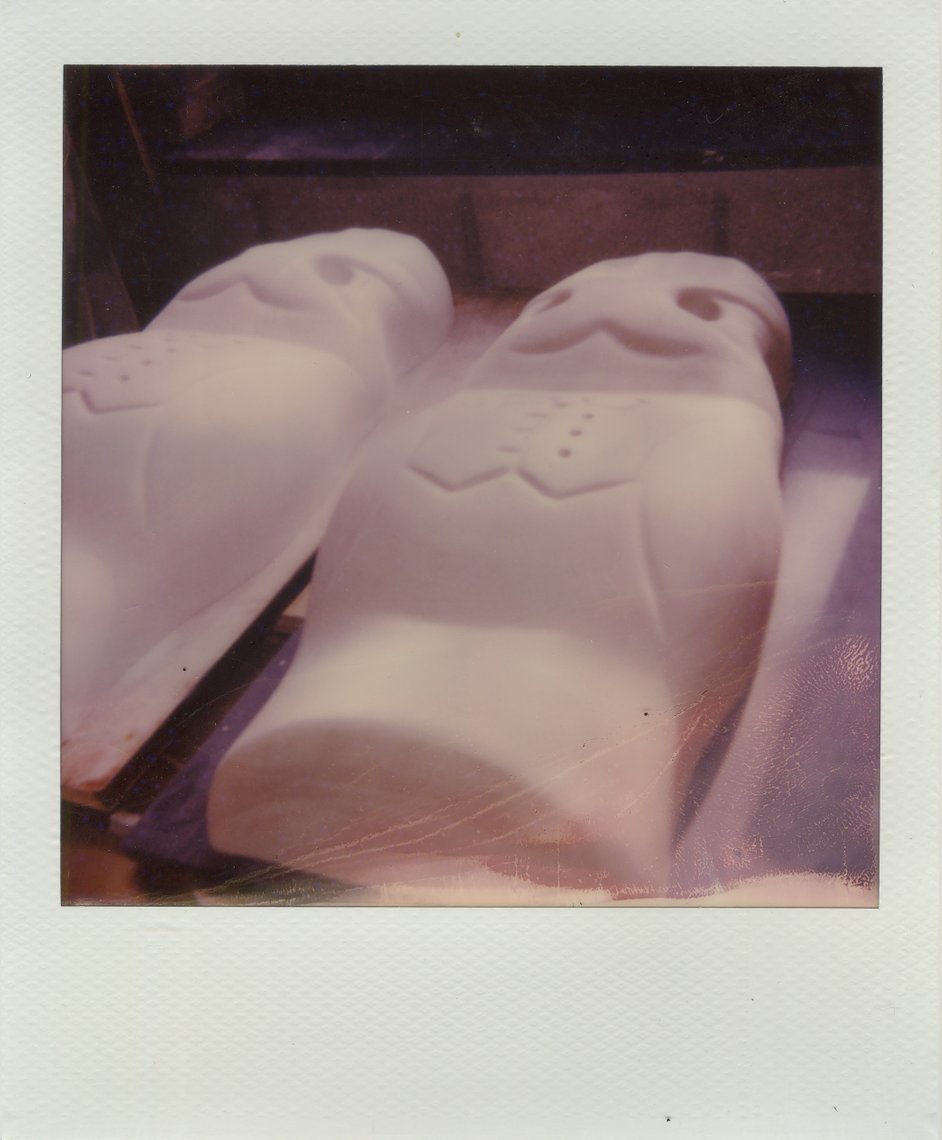 Mirthe Klück (1991, The Netherlands) is interested in combinations. She makes associative connections between material, composition and texture. The starting point of her work is often a simple idea or something very commonplace. But it can also begin with the choice of a certain material, such as sackcloth, Styrofoam, or a specific medium, such as painting or collage. Klück zooms in on these elements, to give expression to the technical, conceptual, even abstract side of everyday perception. The result is an image without narrative; of meaning behind the image. The work explores the formal properties of the image and the ‘in-between space’. Within that context, Klück specializes in the spatial qualities of the flat surface and that which lies behind it. She refers to this with the term ‘dry’. Klück asks herself: “can the artist add meaning to seemingly uneventful things, make the impersonal personal?” Or, as Hagakure would put it, can she treat matters of small concern with due respect?

A selection of previous work