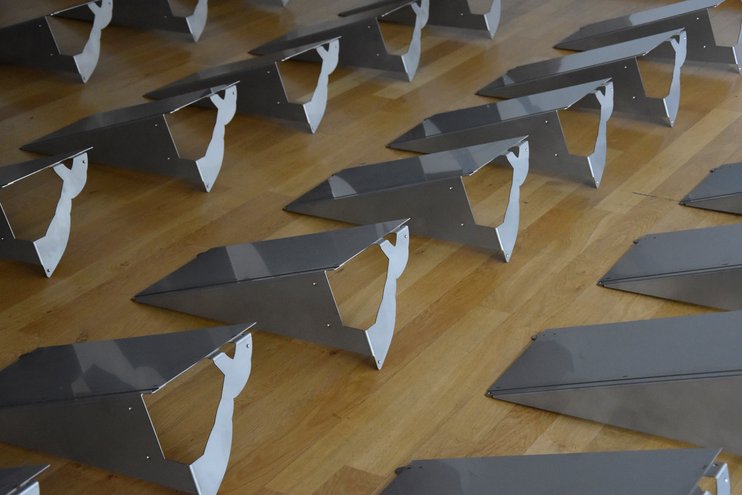 One Tirtule, many Tirtules. These stainless-steel elements - each made of Inox type Nuance 304, one-and-a-half millimetre thick - are designated Tirtules, a name that contracts TIRT[iaux] and [mod]ULE. It thus concerns a modular system, at once nominal and hybrid, whose parts need assembled side-by-side using screws on wooden battens. Contraction and hybridization: these modes, or plays, of form and reference set into motion a multiplication of uses and meanings.
(...)
The Tirtules are realized by welding together two folded and perforated metal sheets, one rectangular, the other more complex and inducing assemblage. The perfectly polished rectangle is the unit that, in its different combinations, prescribes possible usages. The other part, shaped as a non-regular tetrahedronal form, serves as a multifunctional structural support as well as a means of fixation; its quirky morphology invites various interpretations. The whole object is made by lasercutting, using two folds and six soldering points in total. This sort of standardization distantly echoes the assembling activities in a Ford factory, a branch of which was established in Genk in 1964 (and closed in 2014). The de-industrialisation in Belgium and its distinct effects are rethought as a paradoxical ruin of possibilities and terrain for producing alternatives. For Tirtiaux, the postfordist 'release' of standardization is a field of play - with the word "play" resonating in all its different ways.

Download the full text by Raymond Balau, Tirtule after Tirtule (about Rise of the Tirtules), here.

With technical aid of the bureau DWEN.
Produced by BeNed. 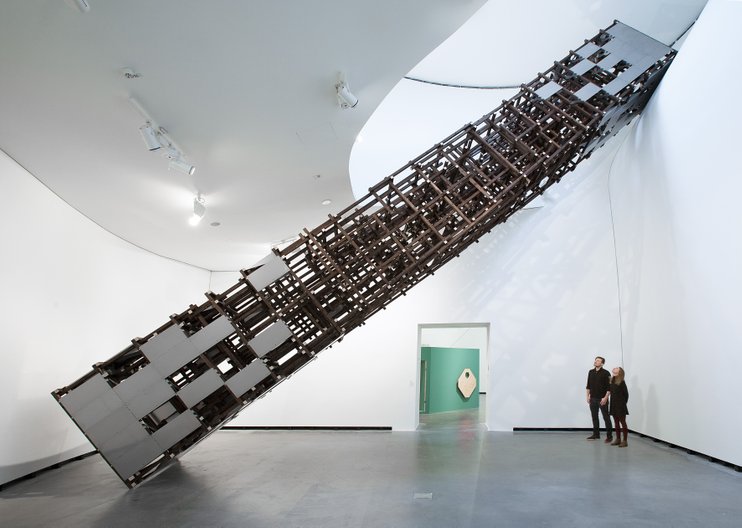 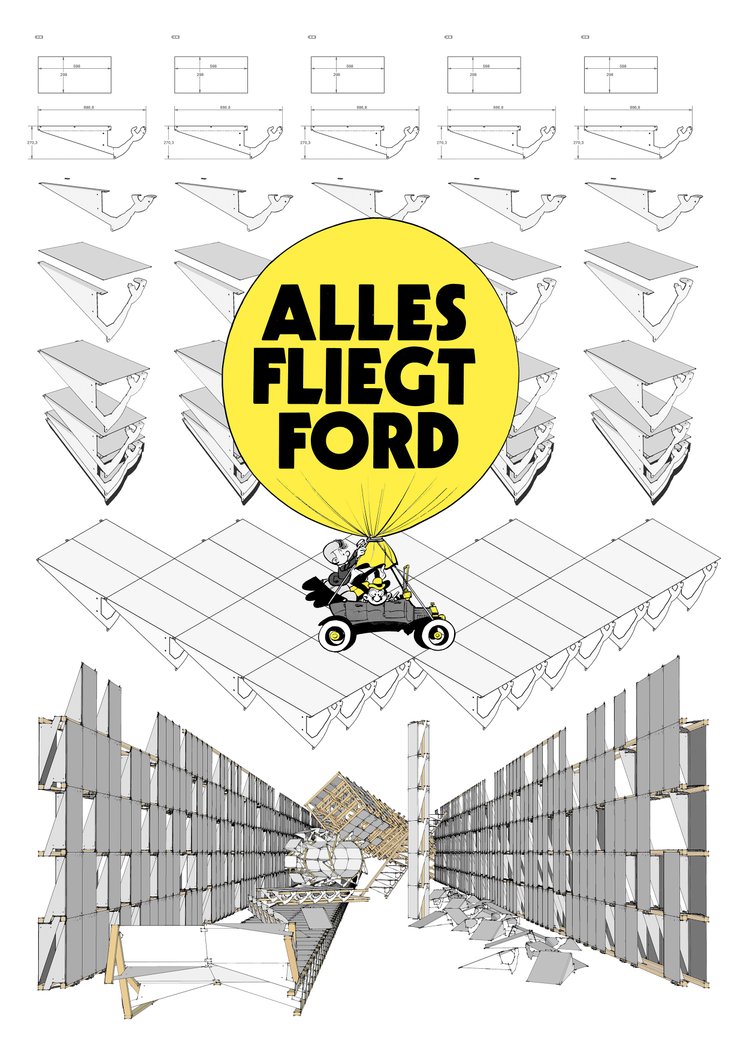 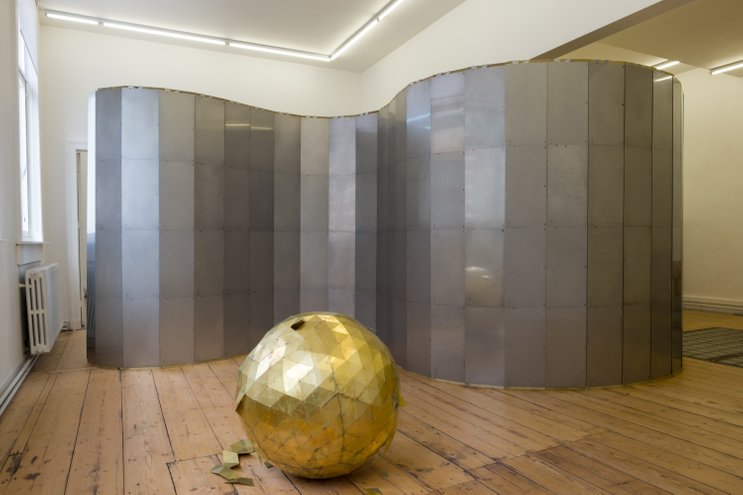 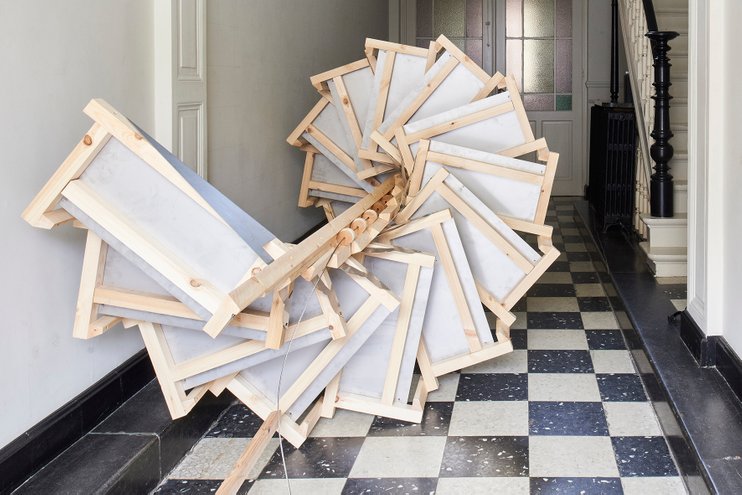